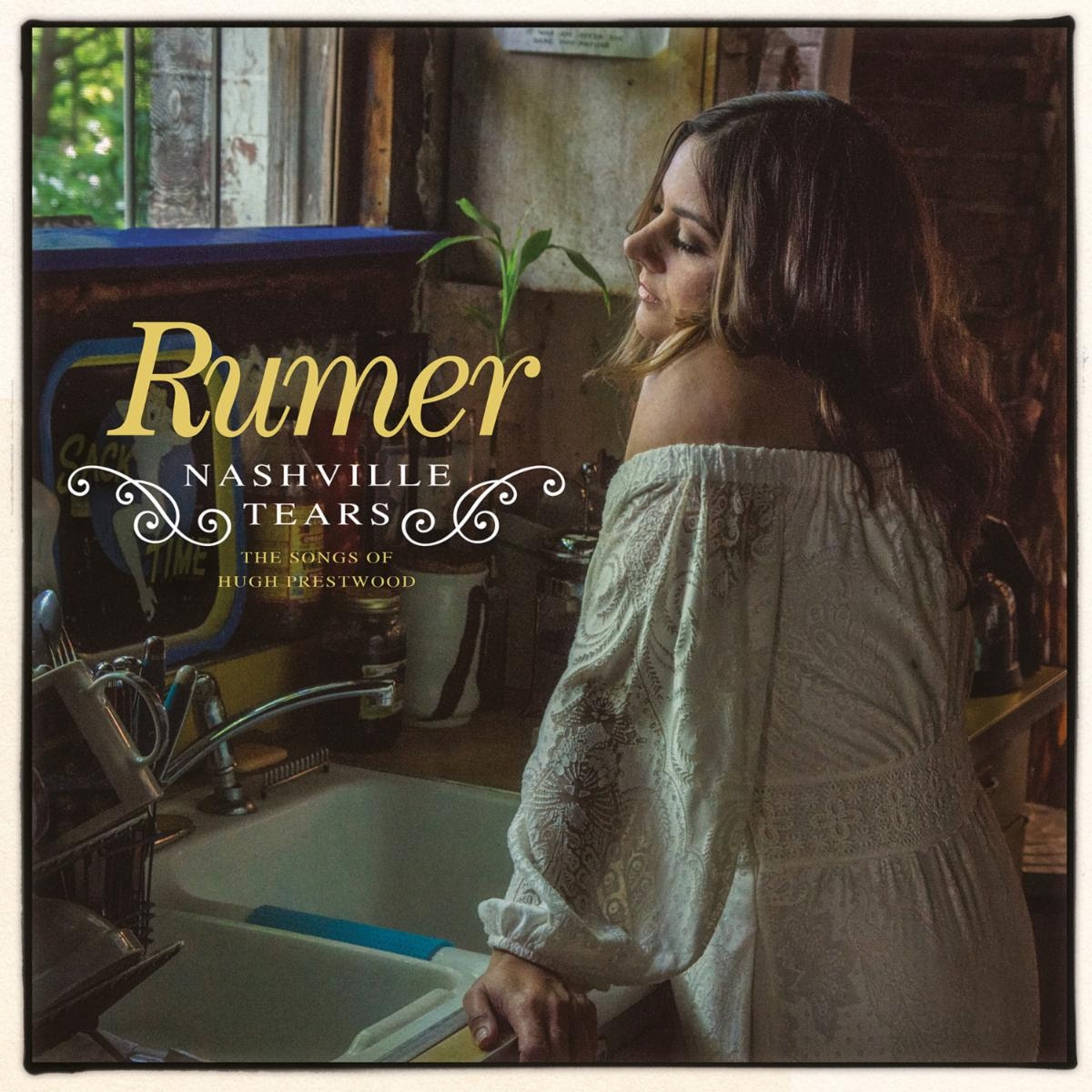 British vocalist RUMER’s take on “The Song Remembers When,” is out now. The country ballad, previously a hit single for Trisha Yearwood, is the latest from Nashville Tears, which features the songs of Hugh Prestwood, a Nashville Songwriters Hall of Fame inductee. It is the 3rd advance track, after “Bristlecone Pine” and “Hard Times For Lovers,” available early with album pre-order before the release of Nashville Tears on April 24 with Cooking Vinyl.

MOJO continued, “Helmed by former Jimmy Webb producer Fred Mollin, it features the cream of Nashville’s session fraternity on 15 songs by Hugh Prestwood, whose material has been recorded by the likes of Judy Collins, Trisha Yearwood, and Alison Krauss. Prestwood’s slow-burning tales of desire and domestic discord are well-matched by Rumer’s beautifully plangent voice, which brings aching melancholy to the intimate, heart-searching ballads “Starcrossed Hanger of the Moon,” and “June, It’s Gonna Happen.” Though leavened with a couple of uptempo songs (including the rocking “Deep Summer In The Deep South”), the mood is subdued, suiting the warm intimacy of Rumer’s delivery.”

Since her 2010 debut album Seasons of My Soul earned her a MOJO Award, two Brit Award nominations, and was certified platinum in the U.K. and Ireland, Rumer has earned praise in the U.S. from NPR, Los Angeles Times, USA Today, and CBS Sunday Morning.

The post New Music: Rumer – ‘The Song Remembers When’ appeared first on The Good Men Project.